Home
Products
About Us
Factory Tour
Quality Control
Contact Us

10years nice cooperation by reasonable price,stable quality and patient attitude to deal with all related work,we are not only partners but also friends with H-LIN Team.

H-LIN is professional,responsible,efficient in our business cooperation.We are very glad to work with those excellent ladies, looking forward to the long partnership with them.

We are very satisfied with H-LIN,they can provide fiber materials which all meets our requirements.They are doing a good job.

The coarse wavelength division multiplexer CWDM (CWDM: Coarse Wavelength Division Multiplexing) is one of the most important components in the coarse wavelength division multiplexing system. With the development of data communication and telecommunication technology, the metropolitan area network is a kind of full service network integrating voice, data and image. Because the range transmission distance of the metropolitan area network is usually not more than 100km, the transmission attenuation requirement of the single mode fiber is not high, and the fiber amplifier is not needed. In order to use the bandwidth window of 1270~1610nm to set the adjacent wavelength interval to 20nm, it can constitute 18 wavelength multiplexing system, that is, the coarse wavelength division multiplexing system. Although DWDM (dense wavelength division multiplexer) can realize the above functions and have more advantages in subsequent expansion, the current technology of DWDM is not yet fully mature, and the more important is the high price of DWDM, which brings great resistance to the popularization of DWDM system. Compared with DWDM, 1X8CWDM has the characteristics of low cost, low power consumption, small volume and flexible networking mode, which makes the CWDM system widely used. Many people think that CWDM is a slit, and it is a creation of the time. There is also some truth in the functions of CWDM. The company believes that CWDM has strong vitality and is able to flourishing in the market. Therefore, the company focuses on the manufacturing and marketing of CWDM and provides reliable CWDM devices for international customers. 1X8CWDM is one of the most common CWDM devices, and 1X8CWDM can select 8 of the wavelengths from 1270 to 1610nm in every 20nm, and our company will be tailored to your requirements. Flexible packaging will greatly facilitate the use of various occasions. 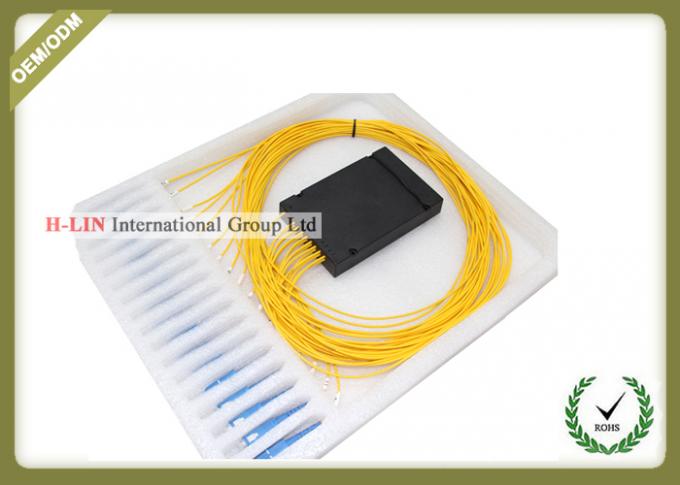 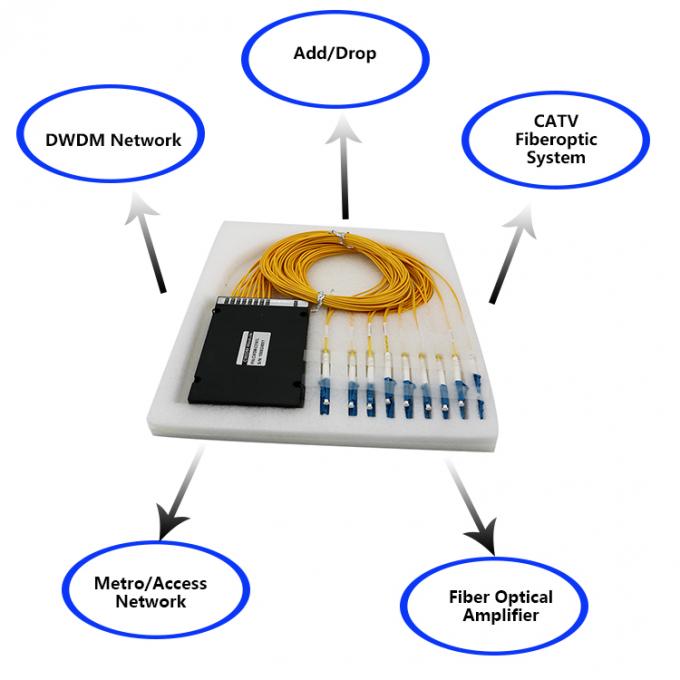